It’s no surprise that energy bills increase with winter weather. The shock this year is just how much prices are rising. Energy providers are using increased demand, inflation, and world conflict as reasons to raise electricity prices, making bills 23% to 64% higher in some places (Fortin, 2022). All of these factors combine to cause real problems for both the planet and those of us who live on it, especially those who spend a significant portion of their annual income on electricity. The question we must ask now is how to mitigate the impact of energy use across these domains, not just during winter, but year-round.

Energy efficiency is a tactic that is often overlooked. Energy-efficient systems use less energy to produce equal or better output than their inefficient counterparts. We aren’t talking about turning off the lights when you leave a room; that’s energy conservation. The goal of energy efficiency is to reduce energy consumption while still operating the systems that keep us living comfortably – for example, pleasantly heating a home through the winter, or cooling a stifling apartment in the summer.

The switch to energy-efficient technology over the past few decades has kept energy consumption in the U.S. at the same levels as in 2000, despite 30% economic growth (Shin, 2018). You may think that sounds good, and it is, but the country still generated 61% of its energy with fossil fuels in 2021 (EIA, 2022). And because we’re still burning that amount of fossil fuels, emissions are roughly 29% too high to meet the Paris Agreement targets for 2030 (Larson et al., 2021).

Implementing more energy-efficient technology would reduce emissions drastically and rapidly (Somberg, 2019). However, there is a thought that focusing on energy efficiency perpetuates energy use at levels which are unsustainable for the future (Shove, 2018). This discourse evokes some interesting points: is there a level of comfort people should be willing to give up for the sake of climate change? Should we be focusing on conserving energy, rather than creating systems that entice us to use it?

On the other hand, energy has become essential in modern times, and there is a certain quality of life that should be accessible to all. Is it on us as individual consumers, then, to bear the burden of mitigating climate change? Is that even reasonable, given that companies are responsible for 75% of total energy use in the U.S. (Ungar, 2019)? And most importantly, who, if anyone, gets to dictate the answers to those questions?

The other 25% of energy users in the U.S. – renters, homeowners, landlords – should not have to shiver in winter or swelter in summer to make up for corporate slack. Instead, by implementing equitable energy efficiency policies, we can help ensure everyone has comfortable and affordable access to energy while keeping emissions down.

There are tangible benefits for both industry and individuals alike when more efficient energy systems are employed. Local energy grids would be under less stress, increasing reliability at peak times and in the face of extreme weather events. More immediately, fewer dollars would have to be spent on utility bills, savings that are essential for low-income households. Increasing energy affordability would help heal many of the equity issues surrounding our energy systems today.

Simply put, more energy-efficient systems in use yields more benefits for people and for the planet. According to a report by the American Council for an Energy-Efficient Economy (ACEEE), however, low-income households see less than ⅓ of the level of savings than is seen nationwide (Drehobl & Castro-Alvarez, 2017). In other words, they are being critically underserved when it comes to energy efficient technology.

There are programs in place to try to close the gap in energy efficiency adoption. For example, in Massachusetts, a program like Mass Save should be the perfect solution to the problem of energy equity. This particular program works with local energy companies to offer rebates and incentives for renters, owners, and landlords to upgrade less efficient systems. A recent review of the program found that its services are most often used by affluent households, however – that is, households that need these savings the least (Drehobl & Castro-Alvarez, 2017). The upgrades still produce benefits for the climate, but not nearly as much as if the program had been wholly adopted. Worse still, the equity factor is  moot.

The core issue of programs like Mass Save is funding. Only 13% of median efficiency program budgets are available for income-eligible households, who make up 27.5% of the U.S. population. In order to maximize the benefits received by these households and by the environment, utility companies need to increase their spending on these programs three-fold over the next 20 years (Drehobl & Castro-Alvarez, 2017).

When it comes to the climate crisis, much of the messaging we receive is centered on how bad it is, and how much worse it is going to get. Feeling hopeless in the face of something so seemingly insurmountable is normal – however, we have to believe that there is a way forward from here. When applied on a wide scale, solutions like energy efficiency upgrades make a real difference in the fight for an equitable, stable future. 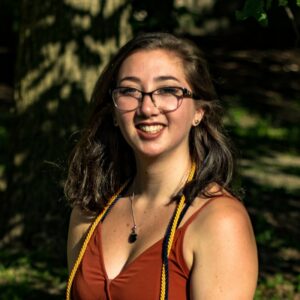 Skye is a graduate student at Boston University, where she is pursuing her Master’s in Remote Sensing. She is interested in the ways that mapping and modeling can be used to create a more equitable and sustainable world. Skye is passionate about creating space in the sciences for sustainable research methods and underrepresented groups in all research, but especially in Earth and astronomical science. Prior to joining the team, Skye worked as a gemologist in New York City, and as an environmental consultant in Virginia. She received her BS in geology and astronomy from the University of Michigan, where she worked on several different geological and astronomical research projects. Skye never knows where to say that she’s from, but chooses New York and Montreal as her two home cities. When she’s not working, Skye enjoys traveling anywhere new, hiking, and playing guitar. 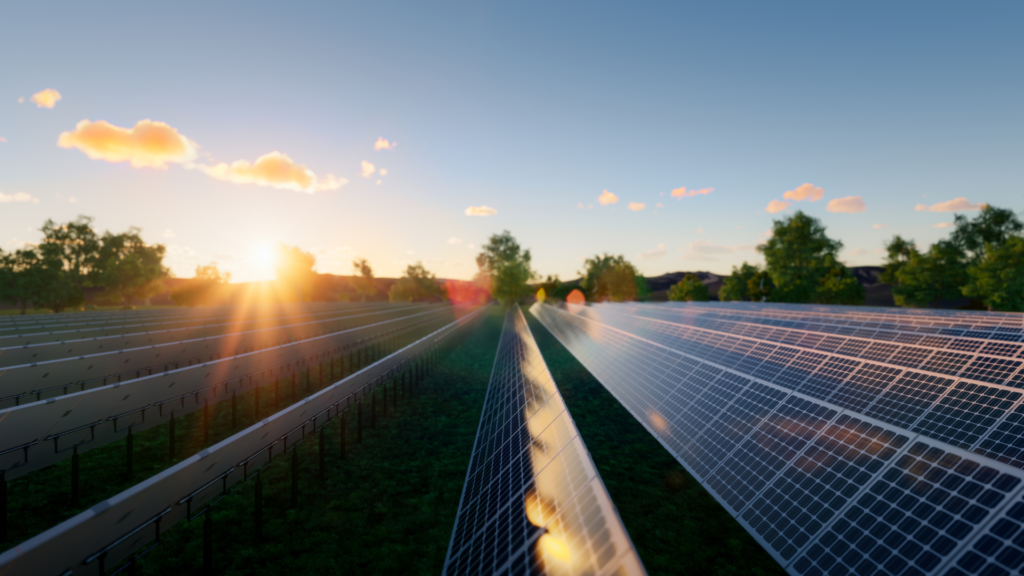 The Dark Side of Solar